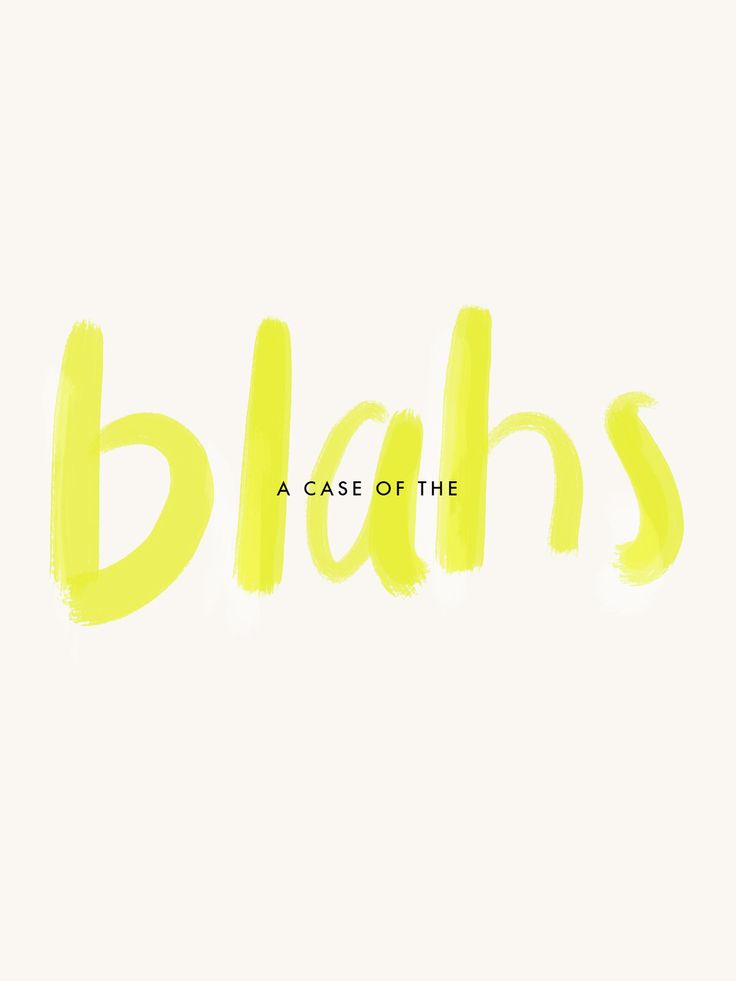 Rock’n’roll legends have been big news for as long as genre’s been around. From the classic stories of Keith Richards undergoing a blood transfusion to rid himself of a heroin addiction to rumours that Marilyn Manson is Paul Pfeiffer from The Wonder Years; that Mick Jagger, Marianne Faithfull, and a Mars bar were caught in a compromising position; and that Michael Jackson purchased the bones of Joseph Merrick (Elephant Man) in order to… What exactly did he want with them? It is easy to get caught up in these tales and forget about the people behind the myth, but there’s one rock legend that’s true. There are no myths here, just a lot of Blah Blah.

You don’t often read about the Blah Blah’s and even when researching the guys, it was hard to find any previous articles written about this iconic Riviera band. It could be that they want to steer clear of the myths and legends, or that they simply aren’t interested in ‘celebrity’. Either way (or any other), they are one of the music industry’s greatest influences on the Côte d’Azur, and what we do know, we love.

Many summers ago, a band of four English musicians, tired of the ‘music business’, arrived in the south of France to play covers and rediscover their passion. They wanted to play music and reignite their love of rock’n’roll.

They went on to set the local scene on fire, and with over 250 gigs a year became quickly became one of the best known bands on the Riviera. With two Alans at the core of the band (Hardman on drums, and Roberts the frontman) they stuck to their quest and after a succession of guitar players and bassists, arrived at their present line-up after recruiting two Frenchmen (Lionel Baldassare on bass and Stephane Benguigui on guitar).

After the Blah Blah’s scoped out the area soon after arriving, they approached the Gaff for a gig (The Gaff, now known as the Quays, was the hotspot for locals and yachties for every night of the week in 1998). With not a huge budget for live music and not knowing whether they would be any good, an initial offer was made of 50€ for the night and unlimited booze whilst they played. Drinking their way through their first evening (four bottles of rum and countless pints made sure they got their money’s worth) didn’t hamper the performance and the Blah Blah’s were an instant success, becoming the resident band at The Gaff and playing almost every Wednesday and Friday for the next decade.

Sometimes the stage wasn’t always where they always played and they’d move to the terrace upstairs, jamming late into the night – the dance floor rammed and people cheering for another encore.

By the time the Gaff changed ownership, the Blah Blah’s had been playing along the Riviera for a decade, by this stage they had built a cult following and captured the hearts and ears of music lovers. Since then the Blah Blahs have released an album Tellitlikeitis with contributions from Julian Lennon and Sean Harris of Diamond Head fame to name a few as well as their own songs. They have also helped to raise funds for the charity Cogs4Cancer raising money and awareness for a great cause, as well as being mainstays on the local culture scene – an event such as Fête de la Musique is almost never complete without their attendance in du.

Despite the rumours of ‘one final gig’ last year, we have seen Blah Blah return already twice this year and now they are set to perform again at the upcoming Rock, Pop & Barrels festival in Golfe Juan on 4th July. To purchase tickets, you can head to any of the outlets including FNAC, Géant Casino, Carrefour, Puchan, and group Casino. Tickets will also be sold on the day at the festival for late arrivals.