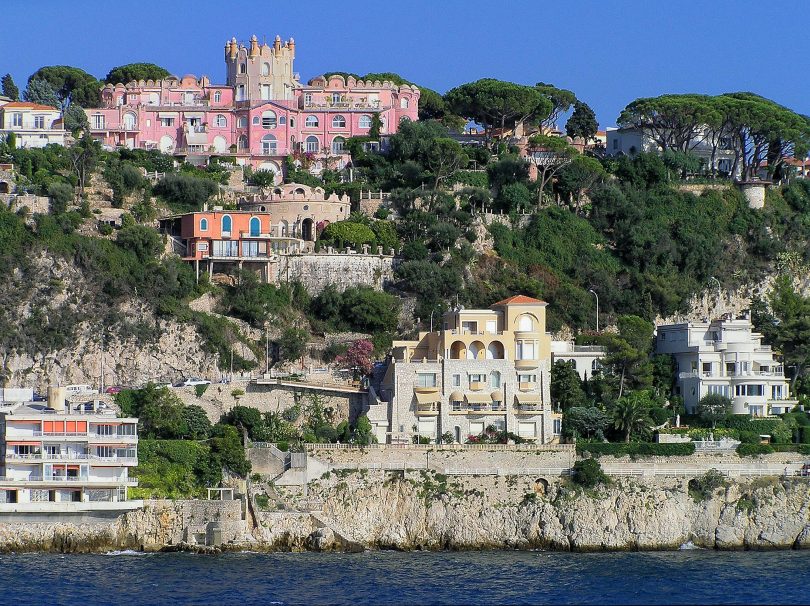 Europe knows a thing or two about the good life. It isn’t known for its affordability, but its high standards of living are simply unparalleled. It’s no wonder that European real estate has been attracting more and more foreign investors — many of whom are expat retirees. After all, not only does it boast high average yearly yields, legal security, and political stability, it also offers a variety of regions that are perfect for living out our golden years.

So if you are looking for a place to settle down that has the idyllic charm of Europe but is more affordable and peaceful than your typical tourist hotspot, consider the South of France. This region welcomes foreigners and has a reliable healthcare system, making it ideal for retirees.

From the warmth of its Mediterranean beaches to its mouth-watering Camembert, life in this sunny region is a treat for all the senses. There are several key areas that are the most popular. There’s Languedoc-Rousillion, which sits at the curve of the Mediterranean coastline. Often dubbed “The real South of France,” it offers slow living with a drizzle of the occasional thrill via its dynamic nightlife. Dordogne, on the other hand, is perfect for those who truly want to escape from the bustle of the city life. It is located in one France’s largest provinces and attracts tourists due its archeological artefacts. The town of Pézenas is the opposite. Densely populated and a hidden gem, Pézenas is home to fine French historical and cultural heritage. Creatives will appreciate its thriving arts scene, with events like the annual Pézenas Sous le Regard de Moliére festival and European festival of totem animals. 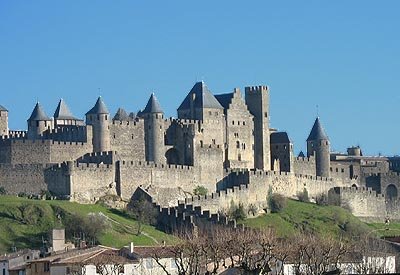 Languedoc-Rousillion, courtesy of About France

As mentioned, France isn’t cheap, but you can easily find everything you need to live comfortably. Unsurprisingly, prime spots like Paris require almost €2,000 monthly to live, given the notoriously expensive rent costs. In Southern France, however, long-term rent is much lighter on the pocket. Houses go for an average of €650 ($760) and €600 ($513) in Languedoc-Rousillion and Dordogne, respectively. Add a little more, and €850 ($990) can get you a big house in Pézenas. All things considered, a retired couple can pay as little as €1,000 ($1,179) monthly, a small price to pay for this dream destination and the many benefits that come with it. 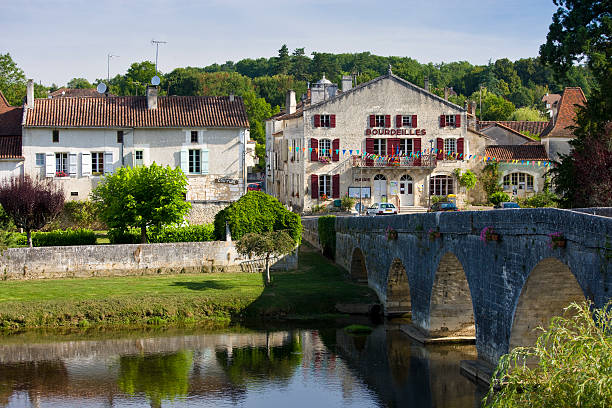 Brantôme, Dordogne, courtesy of The Telegraph

One reason why Southern France is experiencing an influx of expats is because of the rising costs of retirement locations elsewhere in Europe and the world. For instance, British expats have shied away from the UK’s top retirement locations like Birmingham and Manchester, where rent is rising even faster than in London. Due to those reasons, moving to better weather and idyllic scenery in the South of France is a logical choice.

Meanwhile, other retirement hotspots outside of Europe include Miami, Florida. Far from Southern France’s idyllic towns and regions, Miami offers stunning beaches, booming commercial life, and a vibrant culture. Senior living arrangements include everything from low-income rent options to luxury condominiums. The latter has been a thriving market, with units going for not less than €4.3 million ($5 million).

Another easily accessible top retirement destination is Panama. Renting or buying property and the general cost of living are low, and foreigners have the same property rights as citizens. Acquiring residency is easy, which explains their growing expat community. Valencia in Spain is also fast-becoming a retiree-favourite for those who thrive in the metropolis but would still like to enjoy green spaces and the sea breeze nearby. This beach town is also much more affordable than more major cities like Barcelona and Madrid.

Whatever backdrop you choose, however, be sure it’s one you can imagine yourself spending the rest of your days in — whether it’s having a glass of Bordeaux wine as you gaze upon the French Riviera, or on a beach towel in Miami soaking up the sun.