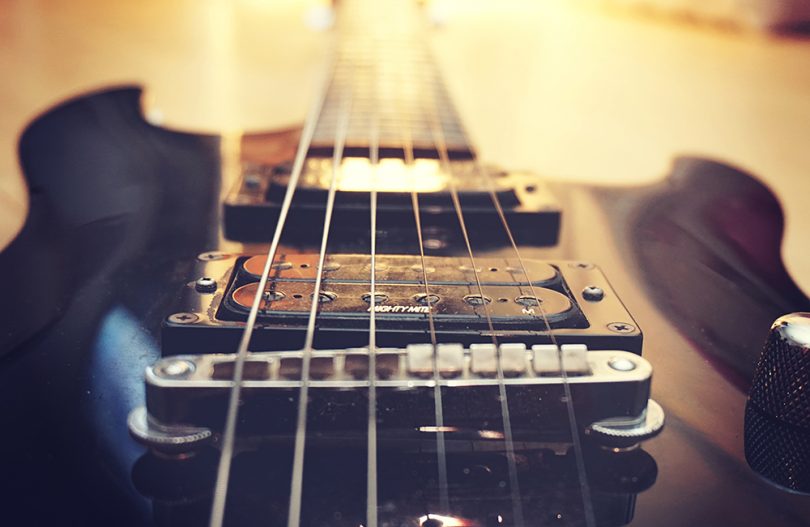 This summer sees the launch of a new musical legacy in the Côte d’Azur with debut festival ‘Rock, Pop & Barrels’ making headlines around the Riviera. Real Riviera sat down (or propped up the bar) with festival organisers Colgan’s Brewery to find out what the who, when, what, and where of this brand new music festival.

Beers, music and laughs with friends – it’s the perfect combination for an evening of fun on the Riviera. Andy Colgan, the man behind the event and founder of Colgan’s Brewery, is kicking it up a notch by hosting an all-encompassing day-long music festival in just two weeks for expats and the local community alike.

At 4pm on Saturday 4th July, the heady sounds of rock ‘n’ roll will be set to ring out over the bay of Golfe Juan as the first act of Rock, Pop & Barrels prepares to hit the stage. With seven bands on the bill, and international rock/pop royalty The Beautiful South – know known as simply ‘The South’ – headlining the festival at 11pm, the event is set to stamp its feet (to the beat, of course) all over the jazz and classical musical events going on elsewhere in the Riviera.

7 Sundays, Tesla, The Nice Dolls, Les Grandes Gueules, Medi (of Radio Monaco fame), Blah Blah, and The South are all due to perform at the day-to-night event, providing for an eclectic mix of local musicians and international acts all for just 30€.

Blah Blah lead singer Al has led the charge in getting bands and technical support on board, and will also be performing on the night (thankfully, and despite the rumours, the Cogs 4 Cancer event wasn’t the last ever gig for this Riviera-based troupe). “Beer and music just goes together so well,” says Al, who heads sales and marketing at the brewery, “we’ve always got a song or the radio on while we’re working in the brewery.”

Growing up on ACDC, Pearl Jam, Nirvana and Powderfinger, Andy was hoping to recreate some of the magic he’s experienced at festivals around the world. Andy’s put together a stellar line-up with all the trimmings you’d expect to find at Glastonbury or Coachella, and perhaps is even taking it a step further.

“We’re right on the water in this awesome outdoors amphitheatre,” he says. “Even with the massive stage, we’ve still got plenty of space for food halls, a bouncy castle for the kids, a rodeo bull (kids or adults!), and a stand for henna tattooing. Children under 16 get in free so we’re hoping to have a good turnout of families during the day and then ramp up the rock ‘n’ roll in the evening!”

With a capacity of well over 5,000, the Théâtre de la Mer in Golfe Juan was the perfect choice for a Riviera music festival and thanks to Al’s hard-earned connections in the local music industry, finding the tech support and bands has been a smooth process. The last major component of what will be a truly awesome event is you!

To purchase your tickets you can head to any of the outlets including FNAC, Géant Casino, Carrefour, Puchan, and group Casino. Tickets will also be sold on the day at the festival for late arrivals.