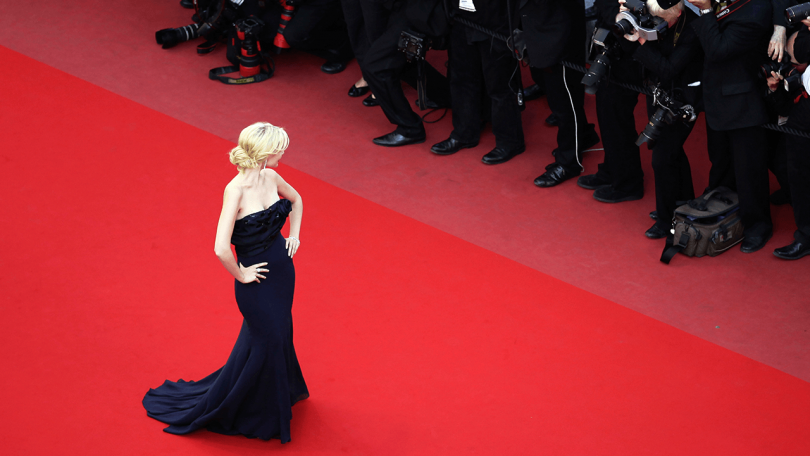 Besides the red carpet, Cannes Film Festival is famous for many other events taking place all over Cannes and in fancy Villas nearby.  Most of these events are reserved only to a selected individuals and it is quite challenging to get in without being on the list.

As a traditional partner of Film Festival and a favorite place of international celebrities and prestigious guests, the InterContinental Carlton Cannes has always been a host of some of the most glamorous venues during the Festival. One of these venues were AFI World Peace Arty, Miss Cannes Film Festival and Tiffany’s Fashion Red Carpet Week, followed by many other different prestigious programs.  Gathered under magnificent Belle Epoque “Grand Salon”, of this renowned hotel, celebrity guests, royals, diplomats and business leaders were eager to participate in the “Peace and Tolerance” event and enjoy fashion end artistic performances offered by organizers of Miss Cannes Film Festival, Ania J (The Official Voice Of FASHION TV), as well as fine art exhibitions of renowned artists such as Michel Anthony (sculptor) and Evi Photopoulos (painter), etc. 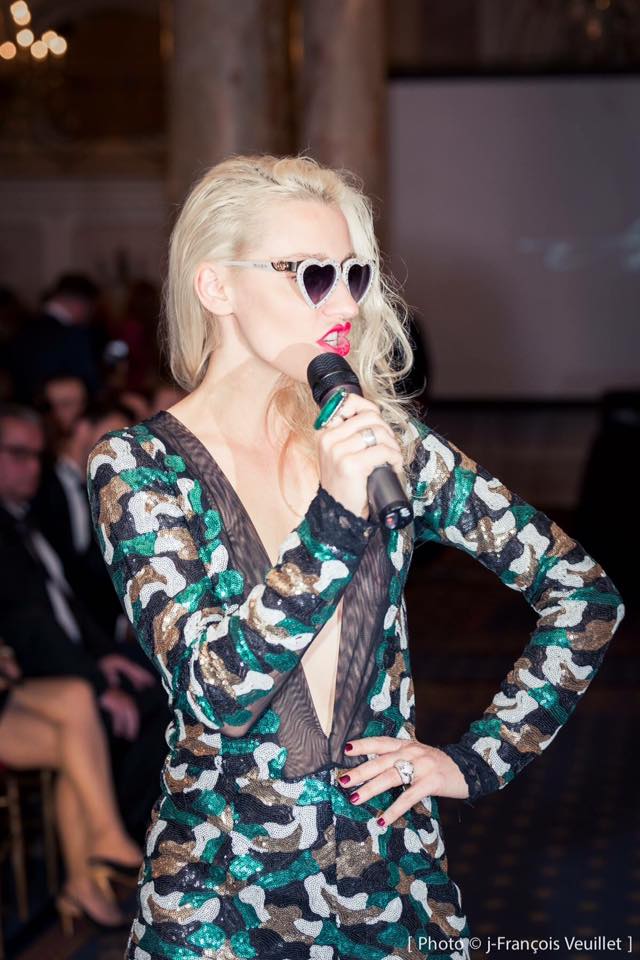 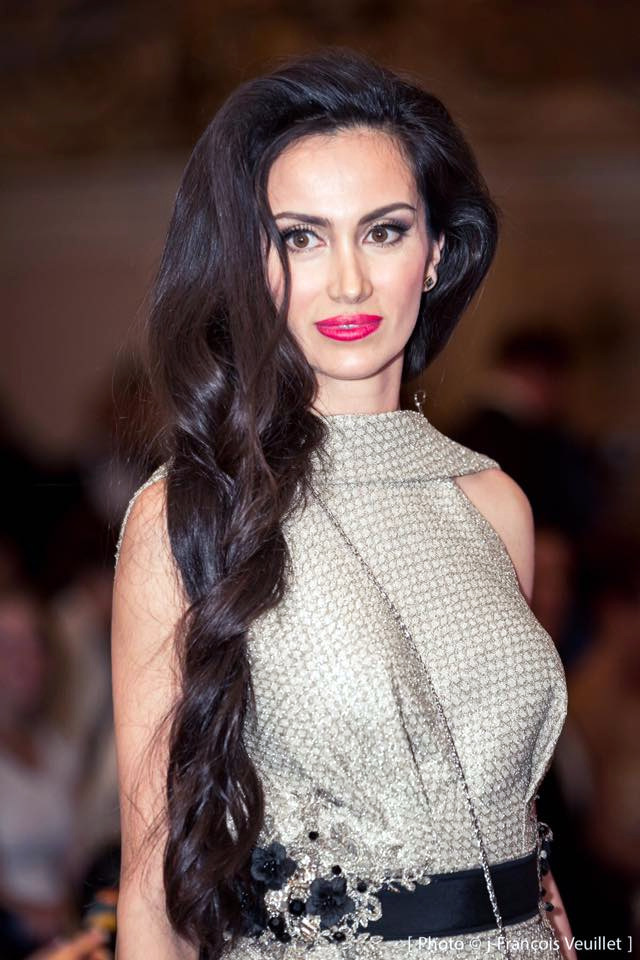 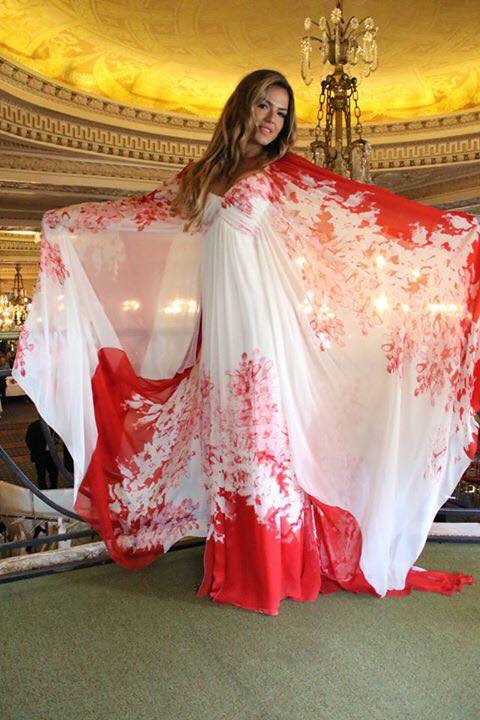 The Artisan Festival International (AFI) World Peace Initiative was founded in 2012 by HRH Princess Angelique Monét and is comprised of mini-festivals around the globe representative of the Arts (Film, Fine Art, Fashion, Music, Theatre & Performance) brought together under one umbrella in an effort to promote peace and cultural diversity through the arts. “What do you associate with September 11 (attack on the World Trade Center in the US)”? Was one of the questions asked. People seemed to respond to this question though with some apprehension. “What do you associate with September 21 (International Day of Peace)”? Everyone was silent. The Host then emphasized, “as a people we are quick to remember war and not peace… but we are trying to change that mindset with this event.”  The overall aim of the event is to benefit AFI World Peace Initiative’s Institution for Peace and Tolerance – Mysteek Foundation, designed to produce and distribute innovative media content to aid in peace relations, children and the arts program, orphanages in Africa and India, hosting workshops, and speaking engagements that promote peace and social justice. 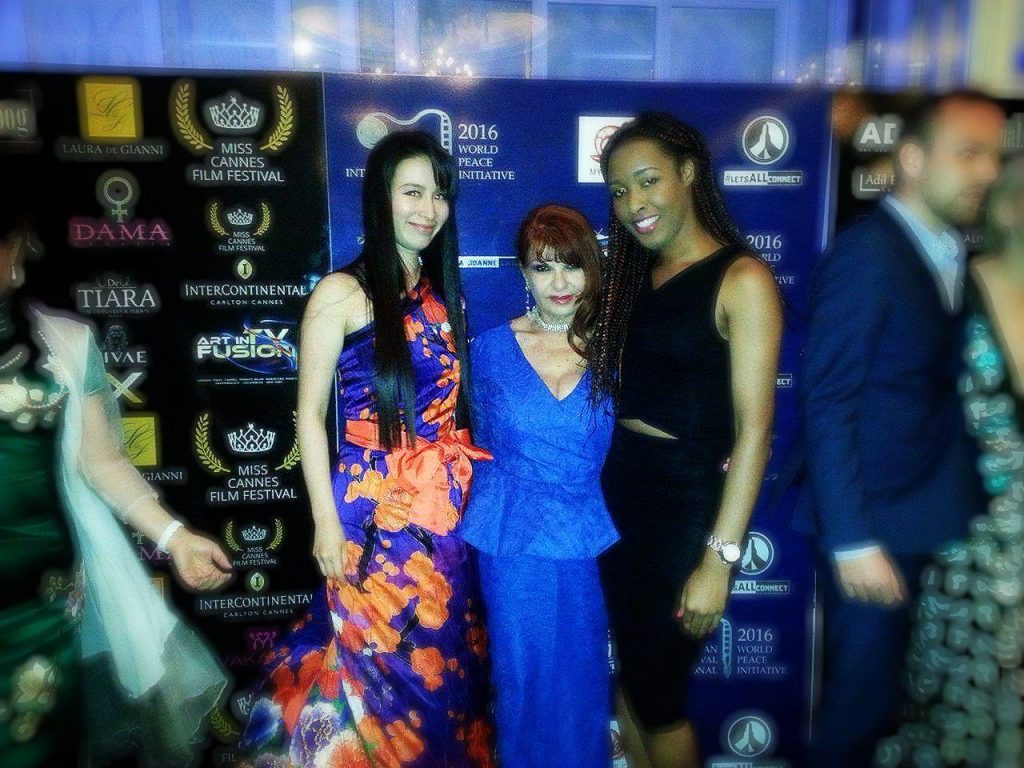 This event was a great opportunity to distribute some film awards:

Miss Cannes Film Festival, organized in co-production of Carolien ter Linden, Patricia Constanza and Fred Guillet, brought the most beautiful ladies from different countries to compete in front of the jury among which was Victoria Silvstedt. The winner Doriana Stetenco received a modeling contract, Addy van den Krommenacker Haute Couture dresses, Vakanza swimwear and Laura de Gianni beauty products. The winner’s crown was made by the brand De Tiara Jewelry. 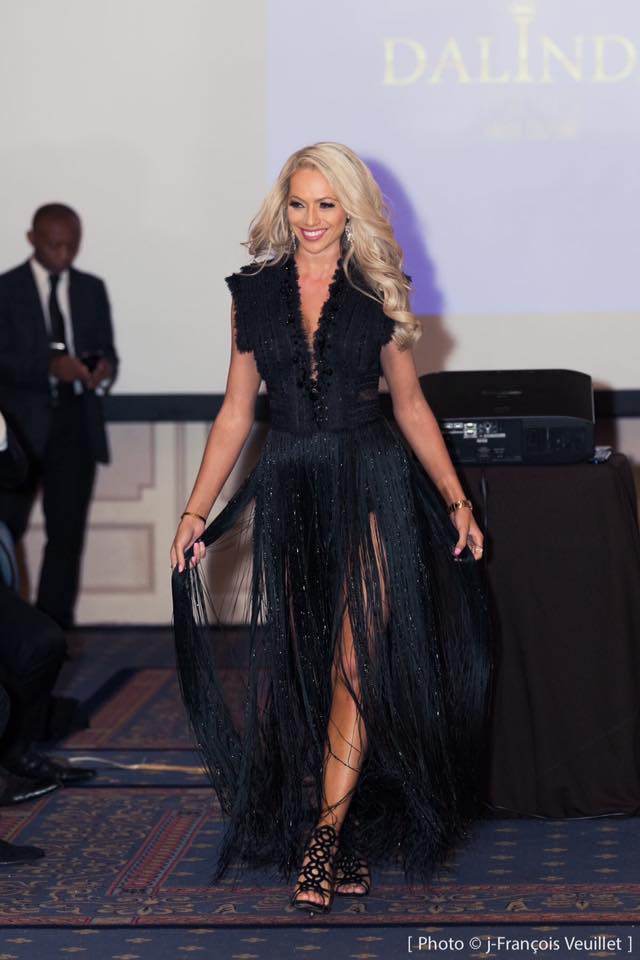 In partnership with various sponsors and partners, Tiffany’s Fashion Red Carpet Week provided a possibility to the young and established artists and designers from around the world to promote their work during the fashion exhibition and fashion show. 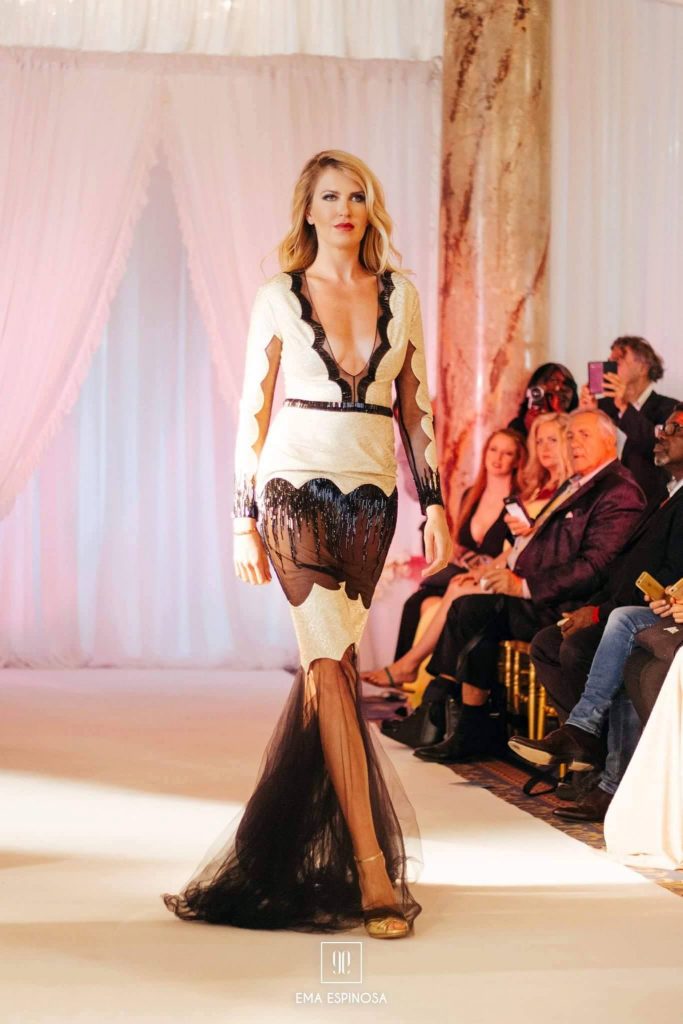 Some of the guests presented during these events under magnificent settings of Carlton Cannes were  William Legue (Actor and Script Writer), Chelsey Baker (one of the UK’s leading business mentors, public speaker and author), Stavroulla Nicolaou (Prestige Show production Managing Director), Alain Zirah (Film Director and Writer, presenting its book and upcoming movie “The Kat Ladies”),  Princess Tatiana Romanova, and many others.

Pictures and detail information can be found in:

With a passion for technology, art and global issues, Tamara is a business strategy and innovation consultant, founder of www.seeopportunity.com. Holding a Bachelor’s degree in Economics & Marketing and a Master’s degree in Macroeconomics, backed with an extensive background in various fields from finance, marketing, event organization, tourism and real estate to ICT project management, she has ability to identify market potentials and manage both strategic and technical issues. Being in charge of keeping a close eye on market gaps and niches, selecting high skilled professionals, taking part in creative solutions development and promoting products and services she has decided to launch Real Riviera project.