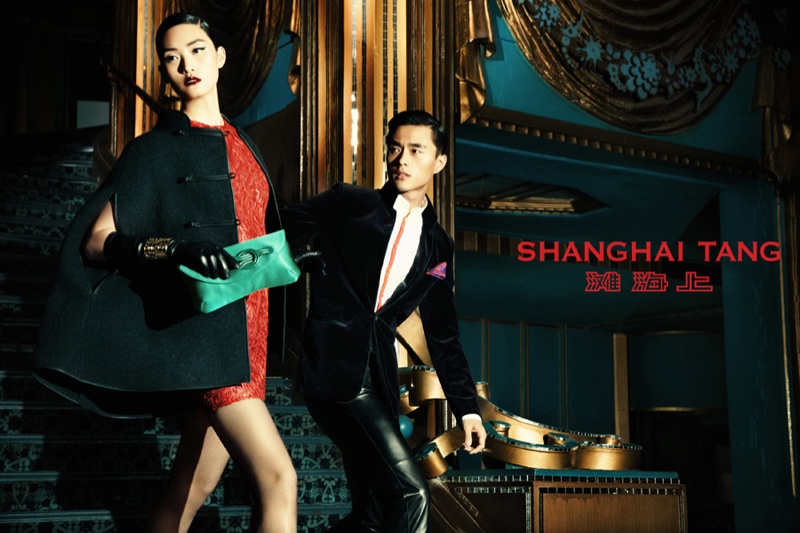 In memory of Sir David Tang KBE, among other things the founder of the Shanghai Tang luxury goods empire. 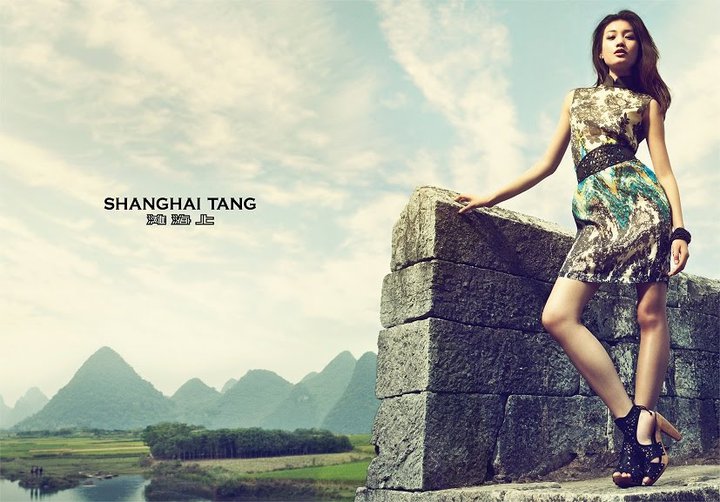 Photo source: Google
Sir David knew it was coming (liver cancer), had planned a “going away” party (scheduled for 6th September, at The Dorchester hotel, no he didn’t make it). A tribute to him in the Weekend FT, for which he was a columnist, mentions that he was a very rich man (The Telegraph obit refers to him as a billionaire entrepreneur & socialite) and tells us that his claim to fly economy was based on private jets only offering one class of service. He was also perennially late with his copy, alleging inter alia that “Kate Moss is making me have tattoos”, “I’m organizing a fashion show on the Great Wall of China”, and – my favorite – “The Queen says you are making me work too hard.” His tongue in cheek advice columns, an amazing combination of arrogance and wit, were often very funny and a “must read” for regular Weekend FT readers.
Sir David is survived by his wife, Lucy, Lady Tang and two children from his first marriage. 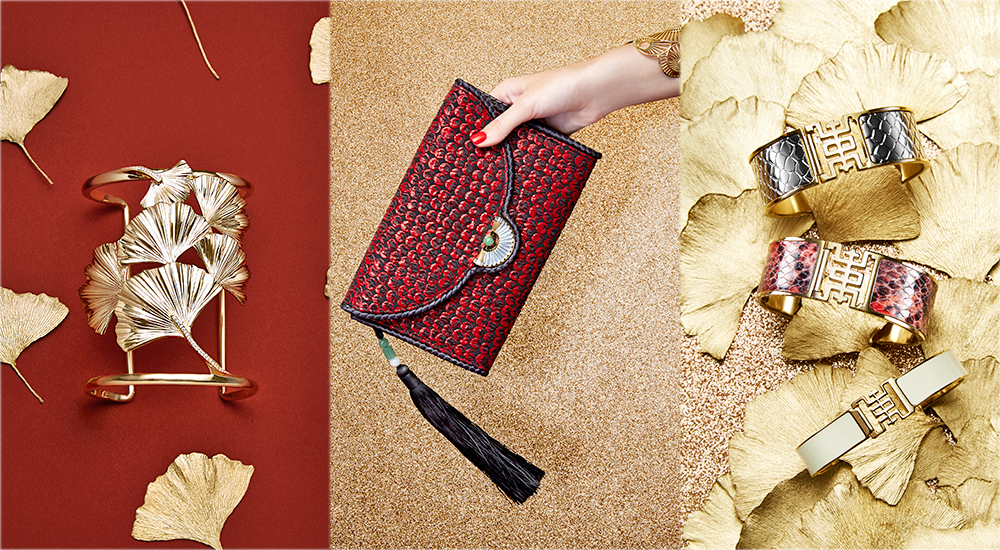 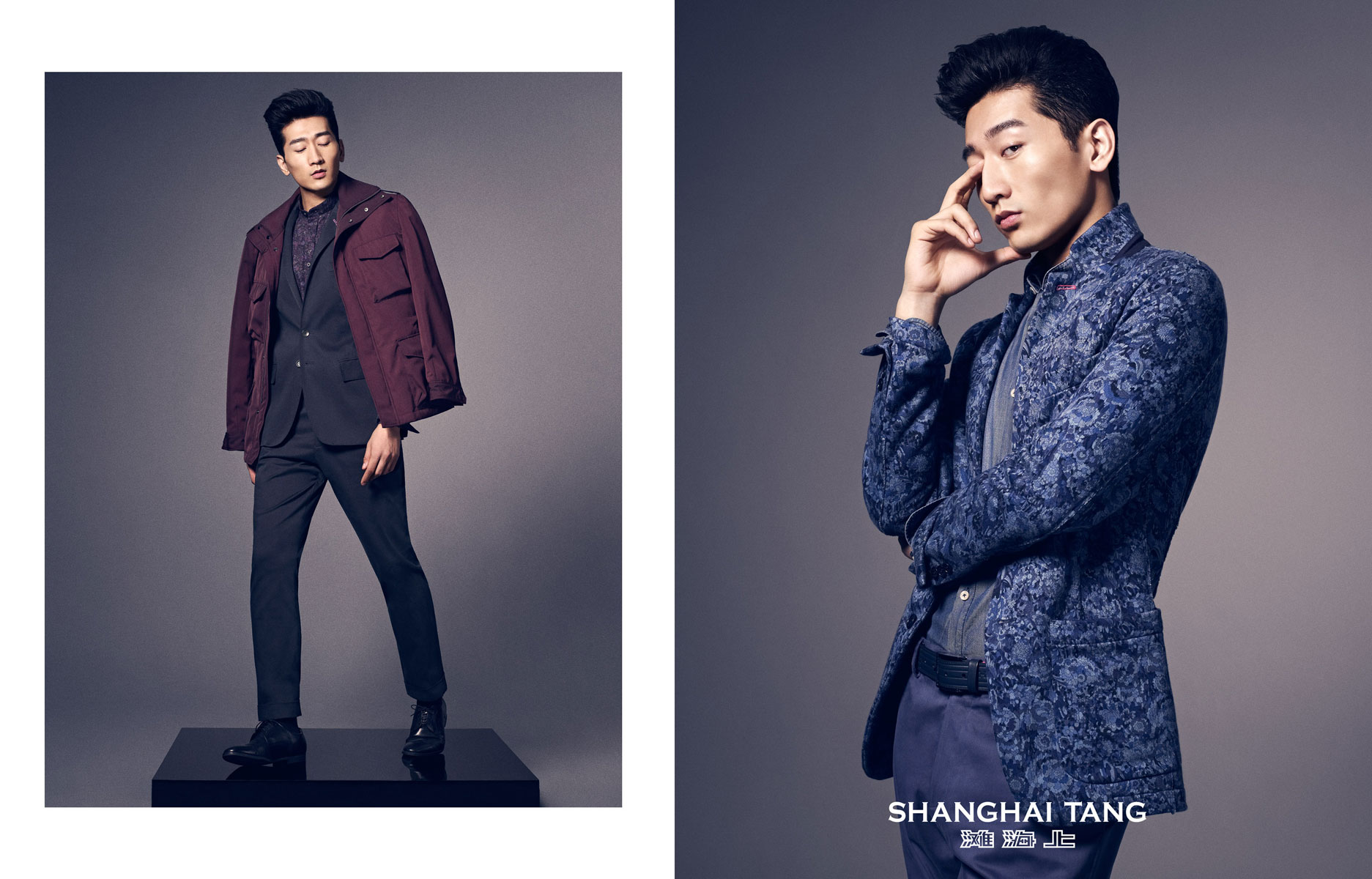 Shalini Arora Kochhar is a super talented, successful Luxury & Lifestyle Consultant, Blogger and Jewellery Designer. Shalini is also an Author who has a book to her credit on 100 inspiring stories of Women Entrepreneurs – Making a Difference! She is new to MC and excited to share her experiences about the region.