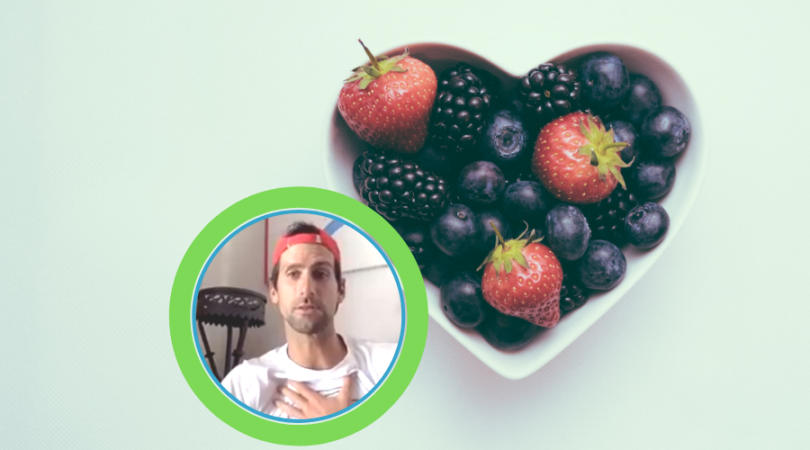 Novak Djokovic never stops surprising us with his generosity and toughness, inspiring us to spread these ideas of his with you.

After donating  €2 million to his native Serbia and €1 million to Italy in support of the fight against the pandemic, Novak also announced his decision to financially support his lower ranked tennis colleagues.

In addition to this noble-mindedness, he is not being ignorant or silent about the facts that are currently obsessing most of us.

Novak and 8 other top Serbian tennis players hosted a live video discussion with the public via Facebook to talk about the Corona situation. Novak didn’t miss the opportunity to mention some hot topics such as medical treatments and vaccination.

He raised the issue of immunity awareness, saying that the media are not giving enough attention to information on how to fight the virus.

“It seems that there is a certain kind of censorship imposed by the leading medical professionals, where the debate on the Corona solution is missing. I wish there was more debate, so that we can hear different opinions on this topic. Although we are athletes and not experts in the field, I would still like to suggest that there is more focus on immunity.” Djokovic said.

“I think that people became afraid and confused. I don’t see enough information on how to boost immunity to reduce chances of infection.” Djokovic said.

When it comes to career consequences, he thinks that the required travelling will be the most challenging for tennis players, as they will be among the first in line to take flights when everything is over.

“I think it will be deeply imprinted in a person’s subconscious, so people will have a fear of approaching others. When someone coughs, people will take greater notice. How many things will change, I do not know but travelling might be the main obstacle. There are some rumours that a compulsory vaccination will come in 18 months’ time. Are there any other solutions or is this the only one?” Asked Djokovic.

“I’m not supporting the vaccination; I’m not going to get vaccinated. I would not want someone to oblige and force me to get vaccinated in order to travel. If it becomes mandatory, I will have to think about it. This is my opinion for now. I wonder, what if this affects my work?” Said Djokovic.