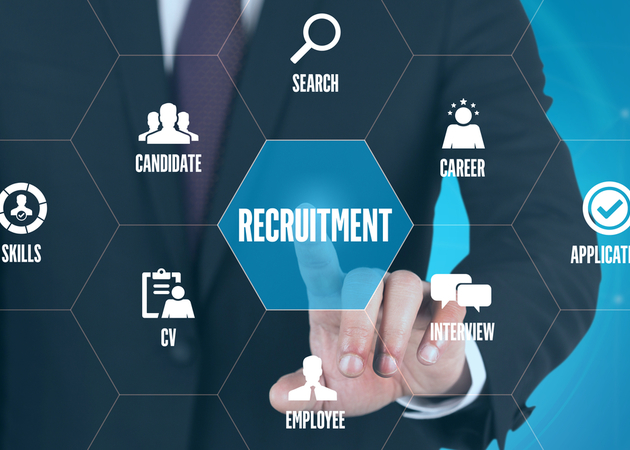 It is true that all companies dream of finding the perfect candidate who would be a real added value for the company. However, this remains a major challenge, as this long process, which involves many risks, can be very costly for the company.

That is why they take recruitment very seriously, during this article you will see that all types of companies can differentiate themselves and attract in their own way the candidates that correspond to them by using a means that has already proven its worth since it has appeared within Californian start-ups and has now spread to the whole world.

The latter are all the more difficult as the trend has changed in the recruiter-candidate relationship.

Indeed, the latter are more selective, they look for more and will learn online about the companies likely to hire them. This will have an impact on their decision to join or not join the organization.

These young talents are looking for more freedom, more responsibility, they are looking for a meaning to their work within the company. In addition, they are highly coveted and for many already working in a company, have calls for passive candidates, the challenge is to attract them by first taking into account their interests and once trust is established, we will discuss the subject of hiring. In this context, we must not hesitate to be creative.

Of course, there are still traditional methods such as taking care of ads, partnering with schools or using recruitment agencies (which implies a certain budget). But there is also a recent technique called Inbound Recruiting that is expanding with the digital strategy and is based in particular on Inbound Marketing.

We cannot neglect the similarities and dependency between marketing and human resources, both seek to differentiate themselves in order to attract, convert, recruit and retain talent.

The principle of Inbound Recruiting is the same as in marketing, attracting passive candidates to jobs using targeted content.

Thus, not only does the company create its own communication/media channel, but in addition to that it creates a contact base of high-potential candidates, and finally it reduces the cost of talent acquisition.

So, let’s get it started?

After training in International Business and General Management, I simply decided to pursue my studies in MBA Marketing.
Lover and native of the region, I took part in the Real Riviera adventure in order to make you discover the region and its actuality