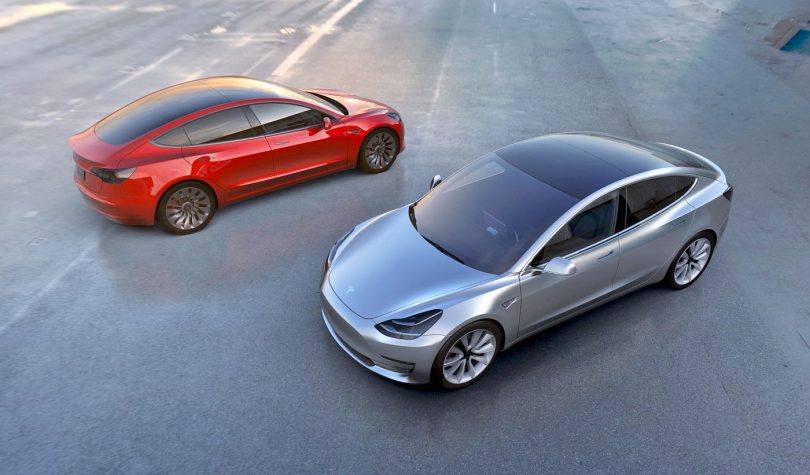 Tesla Motors has unveiled its Tesla Model 3, one of the most anticipated cars which already has more than 130,000 reservations before we even know. The expectation was high. US have formed long queues to get one, and while it will not start producing until 2017 (and hit Europe in 2018), as announced by the CEO of the company Elon Musk. “A car for the mass market , affordable, “Musk has said at the beginning of the presentation.

Analysts have estimated that the output of the Model 3 could be a milestone in the history of the Tesla as it was the iPhone for Apple. Indeed, Musk is seen as a substitute for Jobs and many see in their product presentations some resemblance to the previous Apple Founder. Model 3 is the first car Tesla designed to reach all audiences. Smaller and with a much more affordable than other models of its price: $ 35,000 (31,000 euros) for 100% electric car, well below the 120,000 the Model X and Model S. 70,000 price. 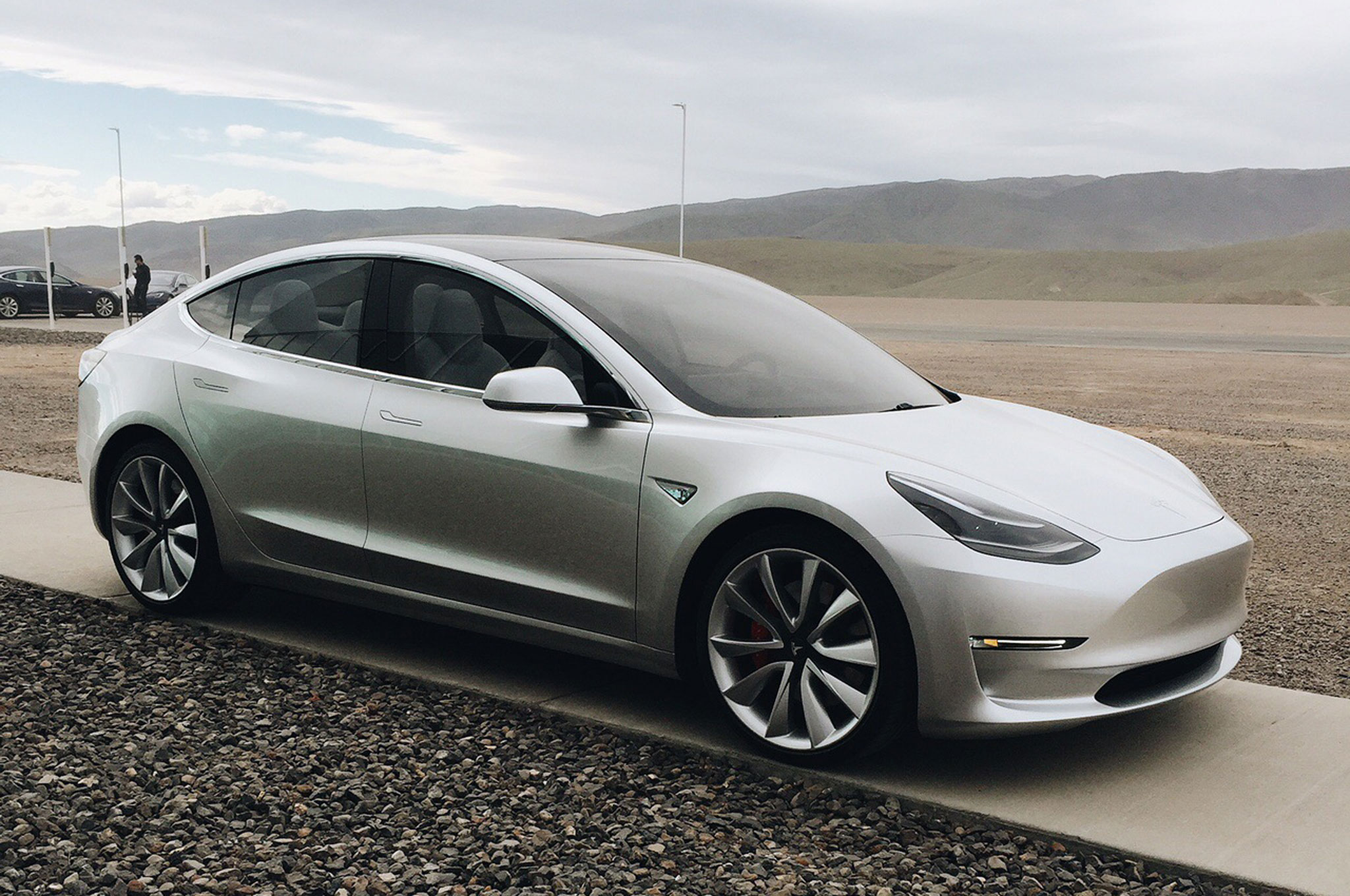 The Model 3 will feature a range that will reach almost 400 km of autonomy on a single charge. The most basic battery will have a capacity of 75 to 90 kw / h. It is sufficient autonomy experts to customers lose their fear of “the tyranny of the plug.”

Although many expected reach 450 kilometers, as the Model S even exceeded. However, Musk said that “this autonomy could be increased in the future” .If compared with other electric market, the autonomy of Model 3 is greater. The BMW i3, one of best-selling electric cars in Europe in 2015, has a range of 160 kilometers and its price is 35,500 euros.

In Europe you can also buy a Nissan Leaf for 15,000 euros with a range of 250 kilómetros. Model 3 has an acceleration from 0 to 100 kilometers in less than six seconds and is 25% smaller than the Model S. Also as his older brother has two trunks, one in front and one behind, which will give more cargo capacity than its rivals segment.

Musk did not said the measures of the car, nor his power but he said that 5 adults will travel comfortably. It also has a panoramic glass roof, which according to Musk it increases the space for occupants’ heads to while providing a greater sense of volume. 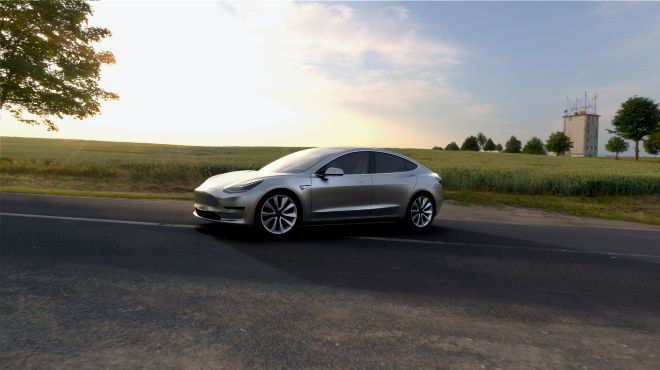 All Model 3 will be able to use the line of high speed chargers Tesla, the Supercharging network, Tesla Motors hopes to expand to 15,000 charging points for when the car is in production (2017). This rapid charging connectors is strategically placed to minimize downtime while traveling long distance and with which the battery is charged in a matter of minutes. In the US they are located in shopping malls, close to restaurants and WiFi access points.

It seems that Tesla’s expectations have been met 30 minutes before the presentation 115,000 vehicles had been reserved, without even seeing the car. A $ 1,000 reservation, Tesla have pocketed at least 115 million. Since the reserve for European countries reservation costs 1,000 euros

And although reserve does not ensure the final purchase of the vehicle, if we multiply those reserves, which after the presentation amounted to 137,600, on the basis of car value, $ 35,000, the company led by Elon Musk would have gotten 4,000 million.The model is the Tesla big bet that has him for its growth plans and to maintain the high share price ($ 230 days before filing) .But for the Model 3 a product truly mass consumer, not only Tesla to sell at an affordable price but must be able to produce it in large quantities so fast. Musk provides a production capacity of 500,000 units per year, which will be possible mainly thanks to the giant battery factory installed on the Nevada desert.

PRE-ORDER YOURS AT TESLA.COM 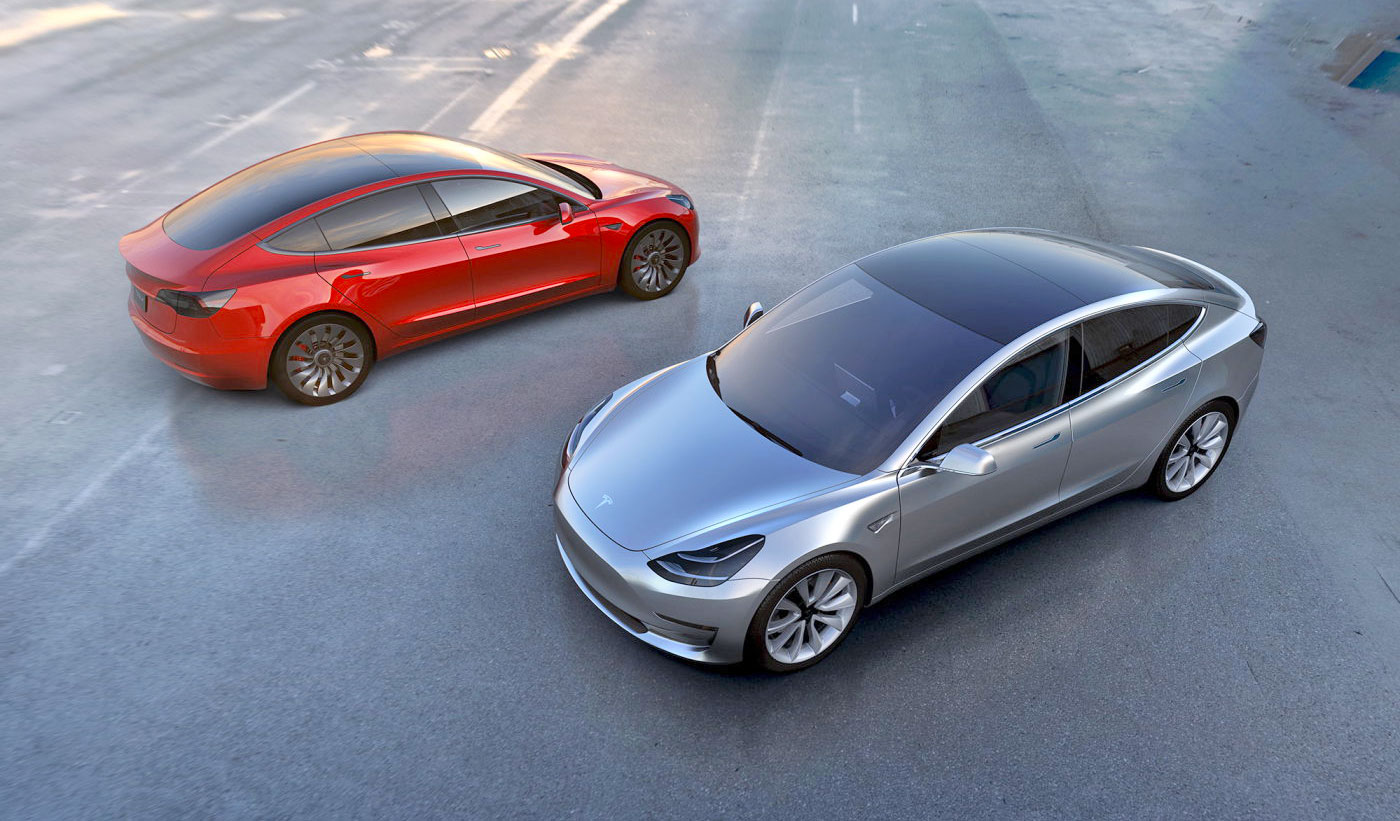