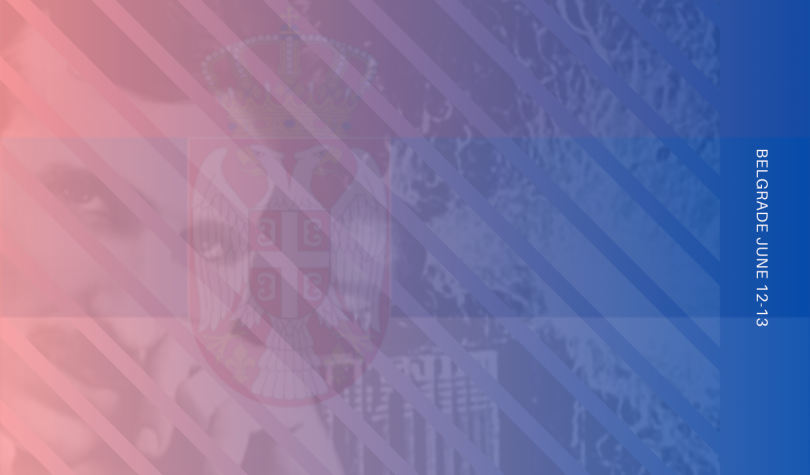 The Serbian honorary consul to French Riviera Mr Philipe Mangeard and his team,  organize a matchmaking mission to Serbia, aimed at increasing cooperation and collaboration between Serbian and French SMEs and ETIs.

This Franco-Serbian business conference is scheduled for June 12th and 13th, 2020 in Belgrade and will be hosted  by local economic and political authorities, as well as by the Franco-Serbian Chamber of Commerce and the Foreign Trade Advisers of France from the local committee.

Join this Mission to:

Some reasons why you should consider Serbia as a part of your Business Strategy?

1. The Information Technology Industry, dominated by Software outsourcing is determined as a country priority

2. The telecommunications sector is particularly dynamic with an annual growth rate of almost 10%.

4. The agricultural sector represents 12% of the country’s GDP, and a fifth of total exports. France is the second largest investor in the Vojvodina region, 85% of whose territory consists of agricultural land. The European Union has allocated 175 million euros to the development of the sector to promote the transformation of agricultural products and many French groups are already installed in the country (the cereal producers Axereal and Limagrain, Sanders and Phosphea Danube in breeding, Timac Agro in fertilization, …)

6. Serbia is working to improve the business climate by carrying out major sectoral reforms.

7. Corporate tax is the lowest in the region, while VAT is also very competitive.

8. Compliance with European standards pushes the government to invest massively in the environment and infrastructure with an investment of more than 10 billion euros until 2030, mainly in water, waste, industrial pollution and transport .

9. The standard of living continues to rise, creating high demand for imported products.

10. French companies in Serbia are particularly distinguished by their social, societal and environmental commitment and have created a real “French Touch”.

If you wish to pre-register and receive further information, you can do it here:

With a passion for technology, art and global issues, Tamara is a business strategy and innovation consultant, founder of www.seeopportunity.com. Holding a Bachelor’s degree in Economics & Marketing and a Master’s degree in Macroeconomics, backed with an extensive background in various fields from finance, marketing, event organization, tourism and real estate to ICT project management, she has ability to identify market potentials and manage both strategic and technical issues. Being in charge of keeping a close eye on market gaps and niches, selecting high skilled professionals, taking part in creative solutions development and promoting products and services she has decided to launch Real Riviera project.