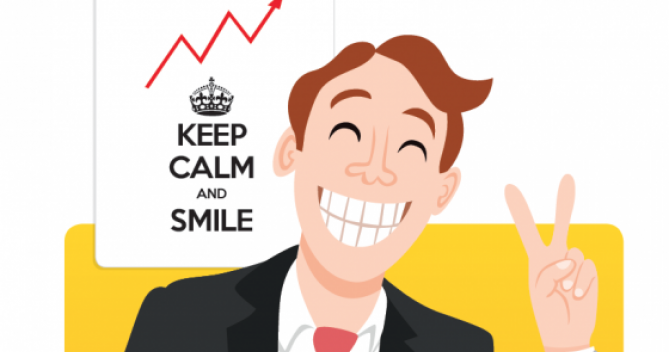 Discover the new position that everybody is talking about but not necessarily understand.

What is a Chief of Happiness Officer in practice? It is true that this position does not inspire much to many people and yet it is a practice that is spreading more and more.

In view of the tendency of companies to move closer to the models and operations of startups known for their flexibility and efficiency, the phenomenon is spreading and some groups are even starting to adopt it.

What are the missions of a CHO?

Its role is to ensure a certain harmony within the company. This involves several cases such as rehabilitating the workspace, improving and organizing events that promote a good environment, cohesion and good mood.

There are no specific missions, these will depend on the company’s expectations, just as the CHO will have an impact and a more or less important voice depending on the company in which it operates.

What does a CHO bring to the company?

Well, it has several effects, initially it limits turnover and arouses motivation but also commitment among employees.

Many studies have shown that a happy and fulfilled employee is much more productive and efficient.

Moreover, it allows the company to differentiate itself from its competitors and to attract and retain new talent, since the criteria for choosing a job for job seekers have changed, since the latter are no longer just looking for a good salary but a place to work where they can feel good and develop their skills under the best conditions.

After training in International Business and General Management, I simply decided to pursue my studies in MBA Marketing.
Lover and native of the region, I took part in the Real Riviera adventure in order to make you discover the region and its actuality